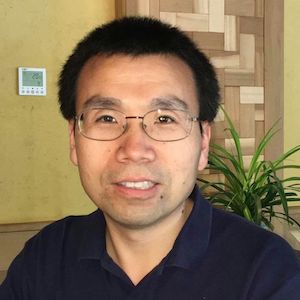 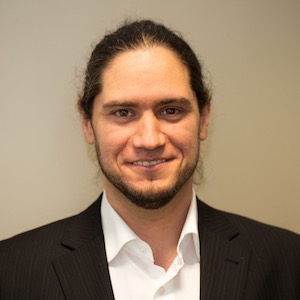 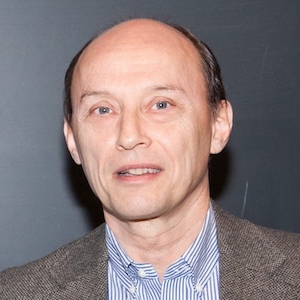 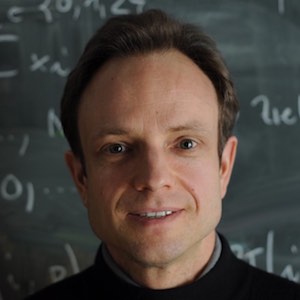 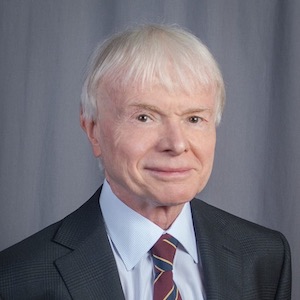 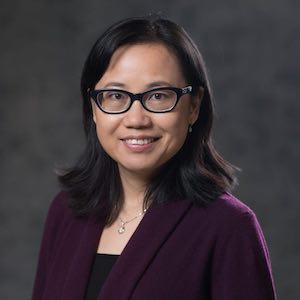 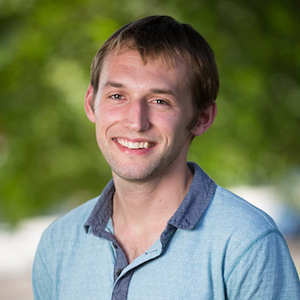 Steven (Suchuan) Dong is a Professor of Mathematics affiliated with the Center for Computational & Applied Mathematics at Purdue University. He has a PhD in Mechanical Engineering from the State University of New York at Buffalo. Before joining Purdue as an Assistant Professor in 2006, he did a post-doc in the Division of Applied Mathematics at Brown University. Dong’s research focuses on the development of mathematical models and high-order numerical methods that incorporate physics and thermodynamics into computational mathematics. His more recent focus is on devising tools and methods for simulating multiphase multicomponent problems involving fluid interfaces, free boundaries, and their interactions with solid-wall surfaces where surface tensions can play a predominant role in the system dynamics. Dong has also a sustained interest in turbulence and high performance computing. 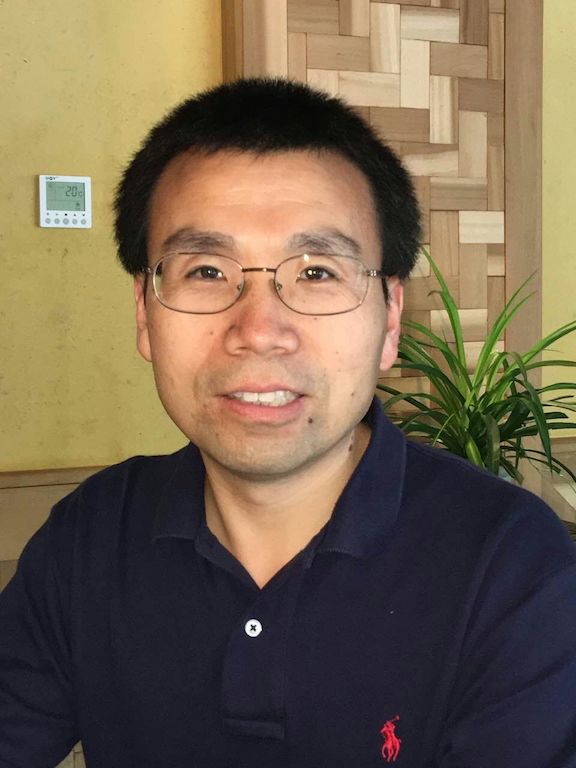 Gregor Gassner obtained two diplomas in 2005, one for aerospace engineering and one for mathematics. He recieved his PhD in 2009 at the Institute of Aerodynamics and Gasdynamics at the University of Stuttgart. Since 2013 he is professor of applied mathematics and scientific computing at the Mathematical Institute, University of Cologne. His current research is focused on the development, analysis and efficient implementation of high order schemes, such as the Discontinuous Galerkin method. The goal is to construct highly accurate numerical models that are robust for applications modeled by nonlinear conservation laws in engineering industry and natural sciences. He combines concepts from summation-by-parts finite difference methods with standard Discontinuous Galerkin strategies to develop novel discretisations, such as Split-Form Discontinuous Galerkin methods for e.g. shallow water equations or compressible Navier-Stokes equations. Gassner is co-author of several (open source) simulation codes, with the newest iteration being FLUXO (project-fluxo at gitlab): a three-dimensional, fully parallel, unstructured non-conforming hexahedra based Split-Form Discontinuous Galerkin Spectral Element solver applicable e.g. for the simulation of turbulent flows in complex geometries. In the context of provably stable high order discretisations for extreme scale parallel computing, Gassner recieved an ERC starting grant in 2016. 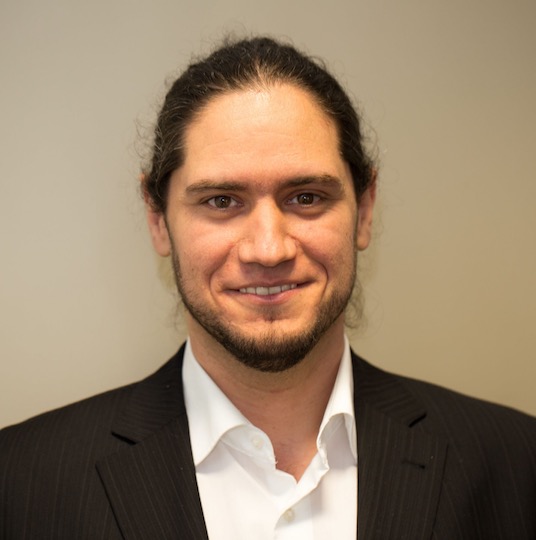 Leslie Greengard received his B.A. degree in Mathematics from Wesleyan University in 1979, and his Ph.D. degree in Computer Science and M.D. degree from Yale University in 1987. From 1987-1989 he was an NSF Postdoctoral Fellow at Yale University and at the Courant Institute of Mathematical Sciences, NYU, where he is a member of the faculty. He served as the Director of the Courant Institute from 2006-2011. Greengard is also Professor of Electrical and Computer Engineering at NYU’s Tandon School of Engineering and the Director of the Center for Computational Biology at the Flatiron Institute, a division of the Simons Foundation.

Greengard (together with V. Rokhlin) developed the Fast Multipole Method (FMM) for problems in gravitation, electrostatics and electromagnetics. For their work, in 2001 they received the Steele Prize from the American Mathematical Society. Much of Greengard’s research has been aimed at the development of high-order accurate integral equation based methods for partial differential equations in complex geometry. He was elected to the National Academy of Sciences and the National Academy of Engineering in 2006 and to the American Academy of Arts and Sciences in 2016. 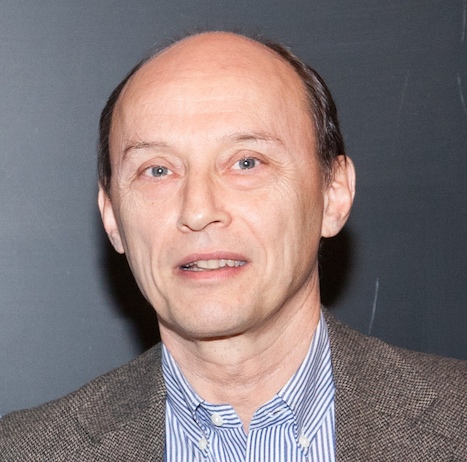 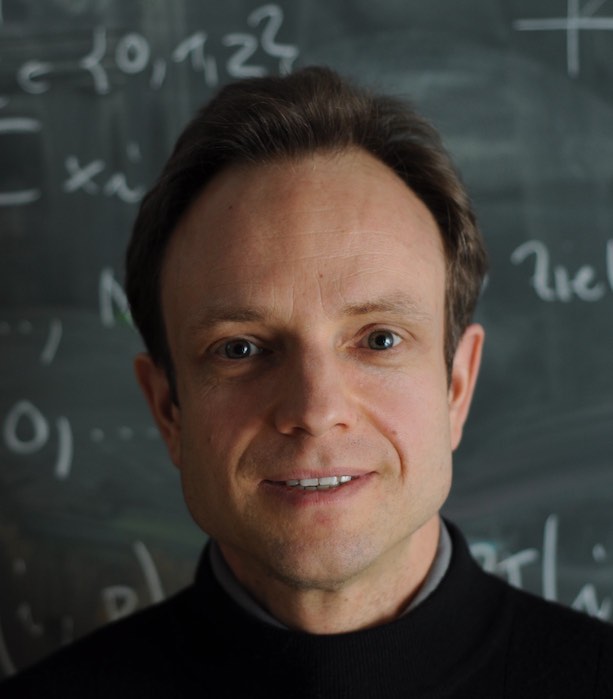 Thomas J.R. Hughes holds B.E. and M.E. degrees in Mechanical Engineering from Pratt Institute and an M.S. in Mathematics and Ph.D. in Engineering Science from the University of California at Berkeley. Upon graduation from Berkeley he received the Bernard Friedman Memorial Prize in Applied Mathematics, the only engineer to do so. He taught at Berkeley, Caltech and Stanford before joining the University of Texas at Austin in 2002.

Dr. Hughes has delivered multiple plenary lectures at World Congresses of Computational Mechanics and United States National Congresses of Computational Mechanics. He also has been a plenary lecturer at the International Congress of Mathematicians, representing the field of Numerical Analysis at ICM 2010. In the over one-hundred-year history of the Congress, Dr. Hughes was only the second engineer to have been invited to deliver a plenary lecture. The first was Theodore von Karman in 1928. 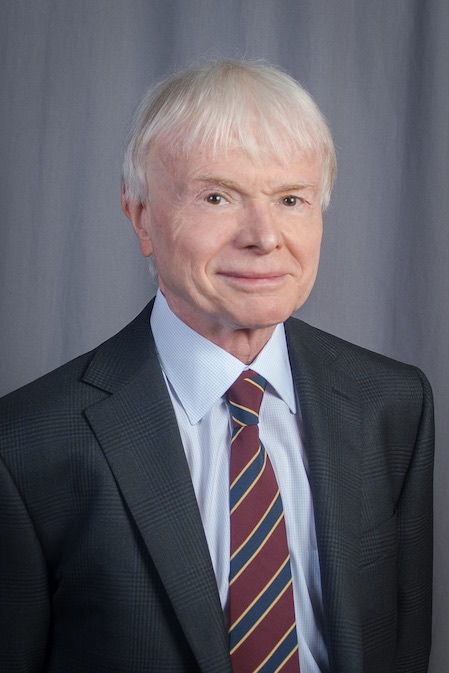 The isogeometric approach to analysis

Fengyan Li is a Professor at Rensselaer Polytechnic Institute. She received her BS (1997) and MS (2000) degrees in Computational Mathematics from Peking University, and her PhD degree in Applied Mathematics from Brown University in 2004. Prior to Rensselaer, she was a postdoc at University of South Carolina. Li’s research interests and activities are in the design, analysis and applications of accurate and robust numerical methods, especially discontinuous Galerkin methods, with applications including electromagnetism, fluid dynamics, astrophysics, and plasma physics etc. The methods often preserve important physical properties and structures of the solutions, such as divergence-free constraint, positivity-preserving/maximum-principle-preserving/well-balanced/energy-stable or energy-conserving properties, as well as the asymptotic-preserving property in the presence of multiple scales. Li was a recipient of Alfred P. Sloan Research Fellowship, and currently serves on the editorial boards of SIAM Journal on Scientific Computing. 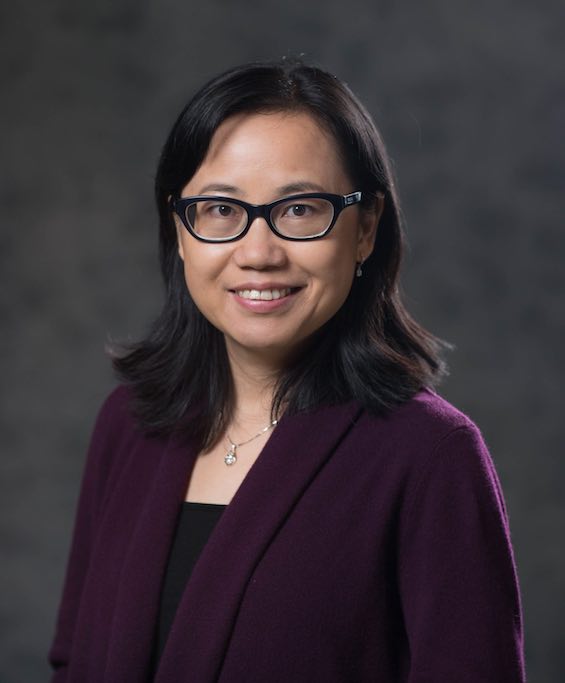 Prof. Simona Perotto received her Ph.D. in Computational Mathematics and Operations Research from the University of Milano in 1999. After a postdoc position in Scientific Computing and Mathematical Modeling at the EPFL, Lausanne, she has been appointed as Assistant Professor and then as Associate Professor at the Department of Mathematics of Politecnico di Milano. Her primary research fields cover anisotropic mesh adaptation for Computational Fluid Dynamics problems and adaptive model reduction in the framework of a finite element approximation of Partial Differential Equations. Professor Perotto has been Co-PI of the project FIRB2008, “Advanced Statistical and Numerical Methods for the Analysis of High-Dimensional Functional Data in Life Sciences and Engineering.” She is currently Co-PI of the project NSF Project, DMS 1419060, “Model Reduction Techniques for Incompressible Fluid-Dynamics and Fluid-Structure Interaction Problems.” She is also guest editor of the volume “New Challenges in Grid Generation and Adaptivity for Scientific Computing,” SEMA SIMAI Springer Series (2015). One of her papers, published in 2014 on Journal of Scientific Computing, has been listed among the most notable papers 2014 for the class of Mathematics of Computing (in a pool of six) by the Association of Machine Computing. Finally, she has organized several international and national mini-symposia, workshops and conferences, among which we cite the last edition of the International Conference on Adaptive Modeling and Simulation (ADMOS 2017) and the International Conference on Finite Elements in Flow Problems (FEF 2017). 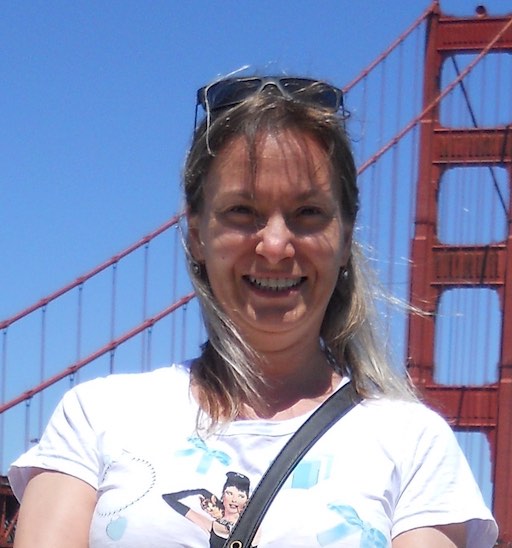 Alex Townsend is an assistant professor in the Department of Mathematics and the field of Applied Mathematics at Cornell University. His research is on spectral element methods, fast transforms, and low-rank approximation. Prior to Cornell, he was an Applied Math instructor at MIT and a DPhil student at the University of Oxford. He was awarded a Leslie Fox Prize in 2015 (first place) for a fast discrete Hankel transform and in 2013 (second place) for a sparse well-conditioned spectral method 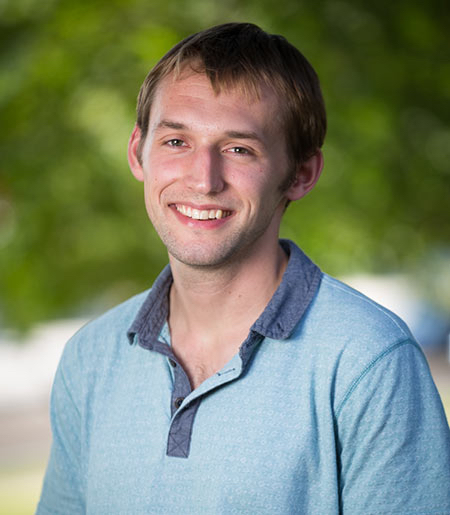